A Journey through the Decentralization and Blockchain Space – Part One: Dfinity 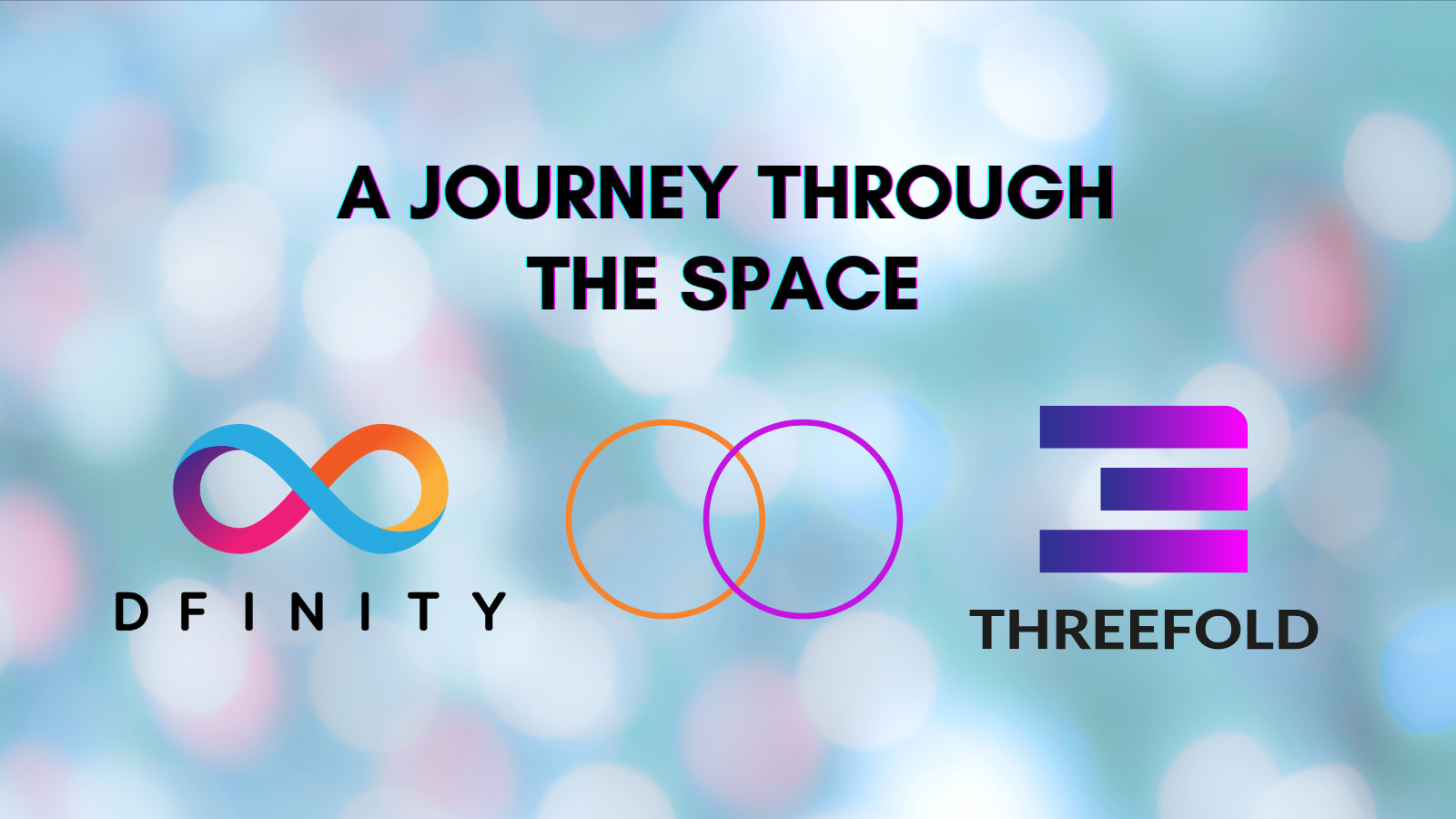 About the DFINITY Foundation

The DFINITY Foundation is a not-for-profit organization, founded in October 2016 by Dominic Williams and headquartered in Zürich, Switzerland. With a team of more than 200 people, Dfinity is developing the technology for the Internet Computer blockchain. It seeks to free the Internet from big tech and monopolization and return to the Internet’s open roots by offering a public blockchain on which systems and dApps can be rebuilt in a secure and scalable way.

How Dfinity compares to ThreeFold

A potential collaboration, however, could be beneficial for Dfinity. By hosting their offerings on the ThreeFold Grid, Dfinity could benefit from a fully decentralized and autonomous infrastructure that is self-healing.

What are your opinions on how ThreeFold and Dfinity compare?

Btw… EconoTimes published a great article on Dfinity, ThreeFold, and the decentralization movement today, check it out here

Well-written, @hannahcordes! I agree (obviously) that we take a different approach and what we bring is more comprehensive (we are the substrate for #DeCloud). Actually, I loved the way the author put it in this article. It really paints a picture.

But also just wanted to give big credit to Dfinity for being a leading name in this space and being responsible for bringing a lot of visibility and awareness around the importance of liberating the Internet from big tech.