The USA may introduce a digital dollar 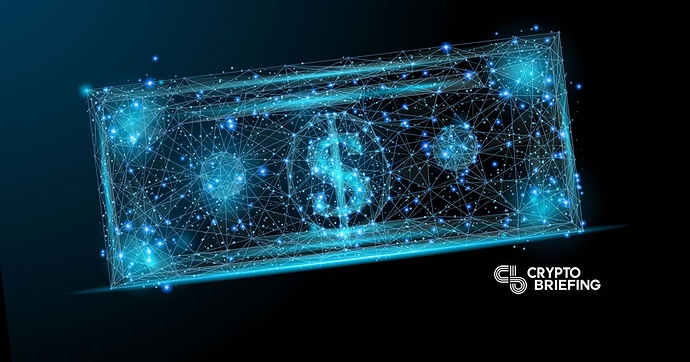 Democrats in U.S. Congress drafted two stimulus bills which recommend the creation of a digital dollar as part of broader COVID-19 stimulus.

Hope everyone who is seeing this is well!

This is a loaded topic but curious on peoples’ thoughts here. Lots of implications.

However - “though the digital dollar isn’t built on a decentralized blockchain, it is ledger-based.” - the centralization of this digital dollar and since it’s being operated by banks still makes it invasive of personal data and just an increasingly added layer to an already complicated and inefficient system

Now that the federal reserve will print unlimited amount of dollars digital currency will shine! Many have seen by now that bitcoin is not that coin because no backing! Do we know a coin/token that has backing? Yes we do ;)!

This is huge for the adoption of digital currencies as a whole. Finally that pesky Tether can go away.