What is a network farmer?

Network farming is the concept of connecting a Zero-OS to a capable network and receiving TFT for providing network services.


Most farmers today already have their 3Nodes connected to the internet and as such they will receive TFT for network transfer and for IP addresses used (starting TFGrid 3.0 mainnet). You need public IPv4 addresses to receive this additional farming fee.

ThreeFold is also looking for specific network farmers, which are farmers who have access to lots of IP addresses or lots of connectivity to internet backbone traffic.

These Network Farms allow anyone in the world to connect their existing compute and storage workloads to multiple backbones in the world.

This allows for a lot of flexibility for our users 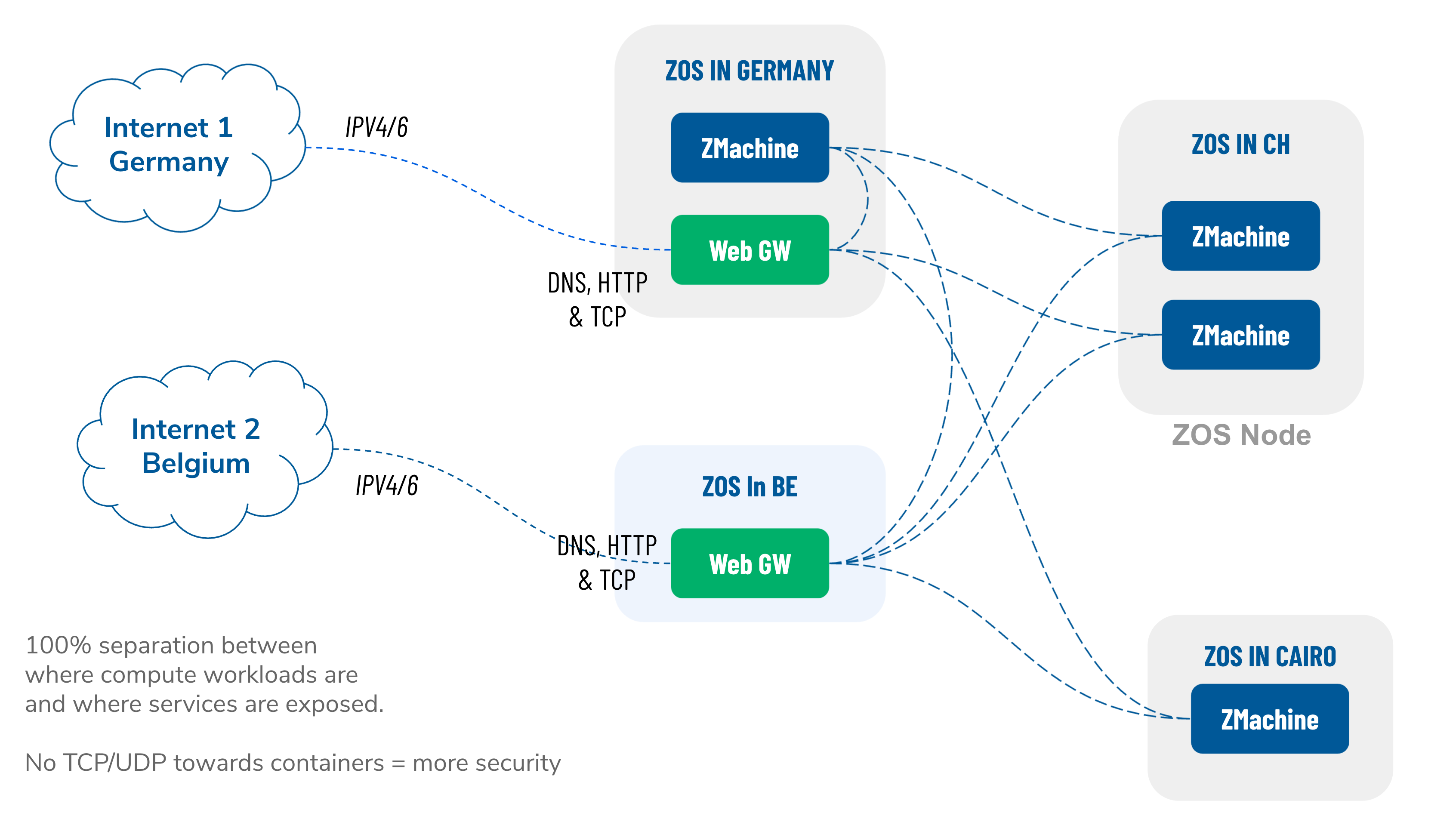 This also allows for redundant setup for the users.