My name is Sasha from ThreeFold’s Product Management, and I would like to give an update on ThreeFold Product Management planning for June 2022. Please be aware that this is a product highlight update, not a release note. Changes in product planning and priorities can happen within June 2022 as announced.

Road to the Finish Line for TFGrid v3.0 Alpha-6

ThreeFold Grid v3.0.0 Alpha - 6 is currently finishing its development cyclem with various product and components delivered and are awaiting for Quality Assurance’s team greenlight to release.

ThreeFold has teamed up with Owncloud to provide a time-limited freemium experience of Owncloud product on the TFGrid as a SaaS product. Users would soon be able to deploy their freemium TF Owncloud solution by signing up for an account on the new TF Owncloud deployer website using their TFConnect SSO (ThreeFold ID).

For the V1.2 Beta we continue tackling the UI/UX issues and bugs. We now also are including more rigorous internal testing and QA, the goal is still to not add many features except for main missing things like a logout option. 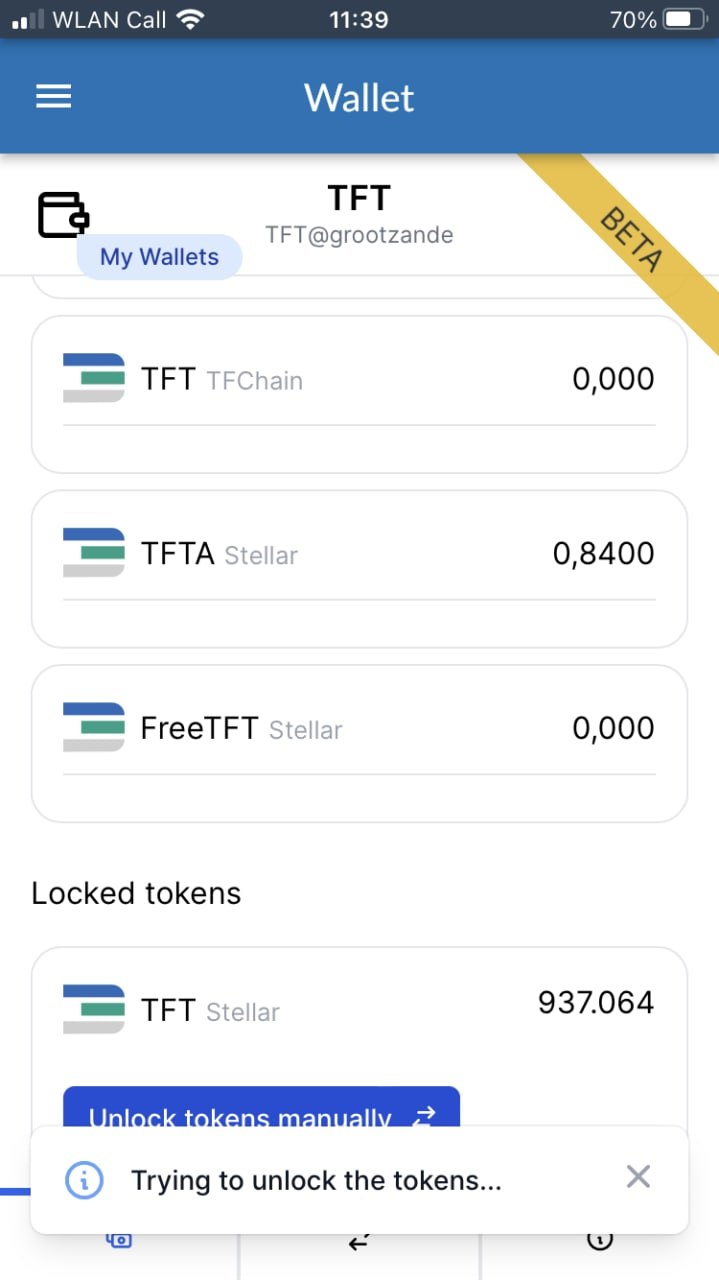 The main focus for TFWallet v3.1.0 release is to enable token unlocking. On this release we would allow users to unlock their locked tokens via TFwallet. There are also many improvements and fixes included, including usability supports for iOS devices that will be greatly improved. 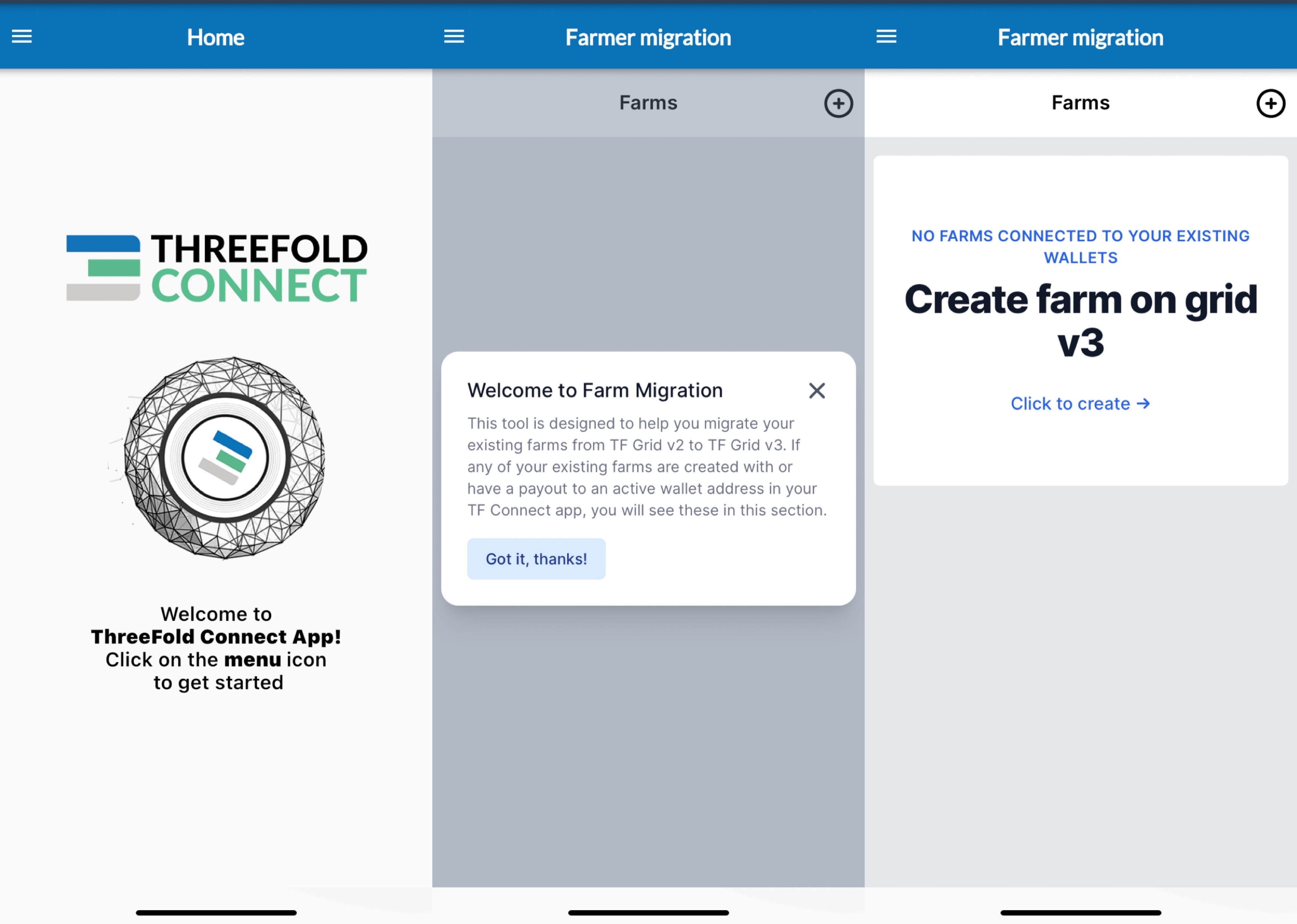 After successfully launched the farm migration feature on the last v3.5.0 release, This new feature release of TFConnect App includes better usability and user experience through the app workflow improvements as well as design and interface, look and feel improvement. 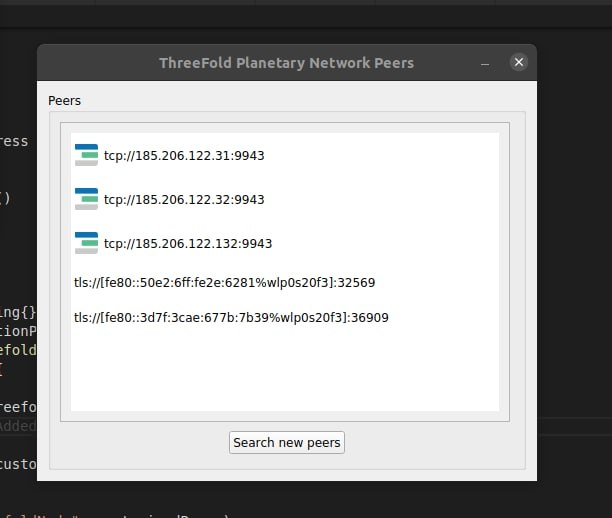 TF Planetary Network is an application that allows users to access Peer To Peer end2end encrypted global network which lives on top of the existing internet or other Peer To Peer networks created.

On this new release of TF Planetary Network, We are improving the desktop clients for planetary network by adding support for M1 version of Mac. New functionalities have also been added such as allowing the application to refresh the list of ‘peers’, allowing extra ‘peers’ to be added by TF org, and debug multiple account issues on Mac.

On this release we are aiming to enable farmer voting on Chain. The goal is for farmers to be able to vote on proposals on tfchain. Proposals can either be generic (plain text) or a specific on chain action. In case of an on chain action, it is automatically executed after the vote passes. Only farmers can vote, in a weighted vote system. 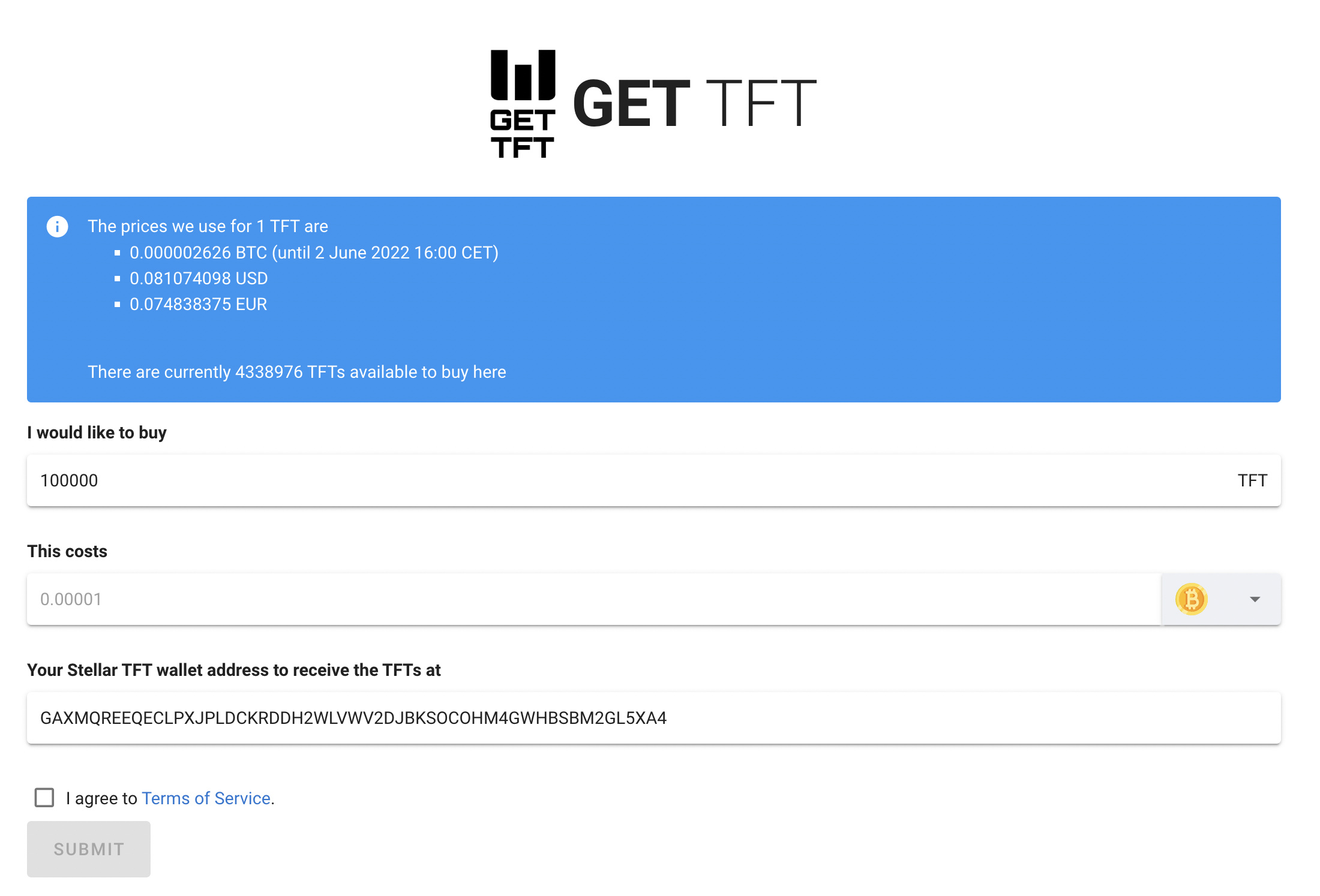 This new release of TFTShop v1.1.1 will include better usability and user experience through the app workflow improvements as well as design and interface, look and feel improvement, such as Improvement on TFT purchase flows on all BTC-TFT, and FIAT-TFT transactions, adding more efficiency on TFT purchases.

In this release, several supports and functionalities afe being added to TFGrid Proxy, succh as Querying for dedicated nodes support in gridproxy API. We’re also adding missing queries on farms, as well as Twins and Contracts supports.

In this release, new ZOS functionalities are being worked on, including but not limited to these features as described below. Please check out ZOS v3.1.0 project for a more in-depth view of the ongoing release.

In this release, we plan to allow nodes to sync their release version against the published version on-chain. the later installed version will be chosen by the DAO itself.

In this release, we are reviving the feature to enable log streaming from VMs/Containers to a remote logs aggregation server. The feature was dropped temporarily to implement the unified zmachine feature for vms/containers workloads.

Pocket Network is a blockchain data platform built for applications that use cost-efficient economics to coordinate and distribute data at scale, enabling seamless interactions between blockchains and applications.

In order to deploy PoktNetwork to TF Terraform Grid Provider, we need to reverse engineer the Pokt node pilot into Node pilot light. It is similar to node-pilot but open-source and stripped down. the scripts are being written into this repository.

IN parallel with the upcoming release of TFGrid v3.0 Alpha-6 in June, our engineering team is also working to release some new and updated products of TFGrid v3.0.0 Alpha-7 that will be released later in June/July this year after the release of Alpha-6. Some of the most exciting updates is the new TFGrid Statistics Website and TF-Grid Dashboard!

That is all ThreeFold Product Updates for now! Would love to gather all your feedback and questions if any in the comment section below. While awaiting to get the green light from QA and release TFGrid Alpha-6, at the same time, our engineering teams are also busy working on ThreeFold Grid v3.0.0Alpha-7. products and features.

I will come back to the forum to bring you in-depth details on the official TFGrid V3.0.0 Alpha-6 release note and ThreeFold Grid Alpha-7 sprint plan in the near future.

For those who don’t have the time to read it all, let me summarize:

I love you Mik!

It’s amazing to see this project flourish and yet at the same time people choose to invest in random coins that provide nothing.

People claim they want utility and here TFT creates it.

Then again I respect the organic growth which seems way healthier for the eco system.

In any case, this was a great update!

So excited to be apart of the project. Huge thank you to the devs for continuing down the road of transparency and team work. It’s so refreshing to see a crypto based project focused on bettering society.